Articles about:
#music
#photo
#opensource
#all

Don't read #tech articles except you really want to. 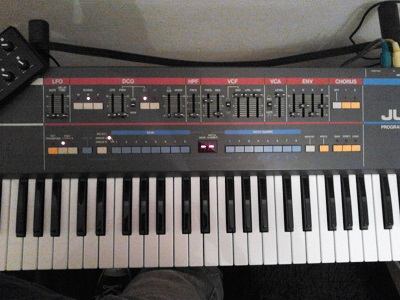 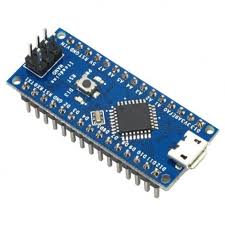 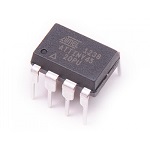 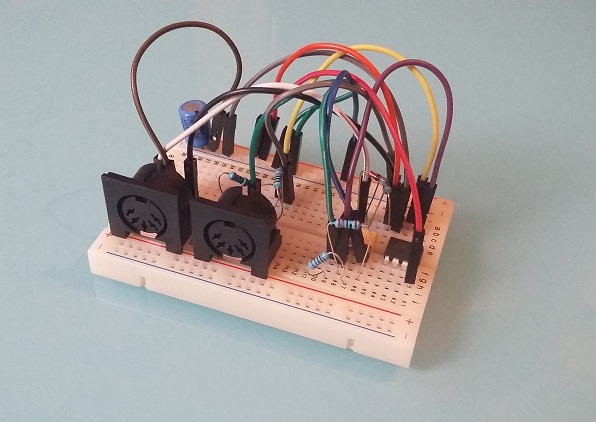 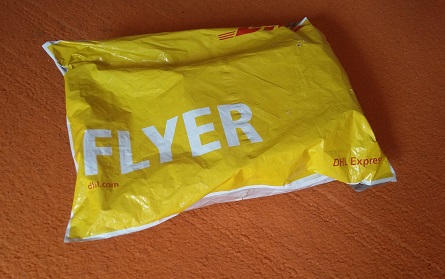 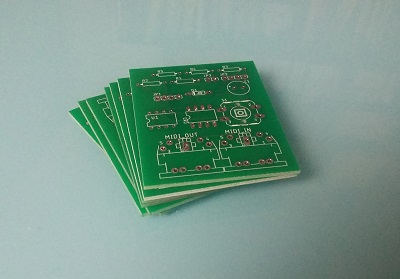 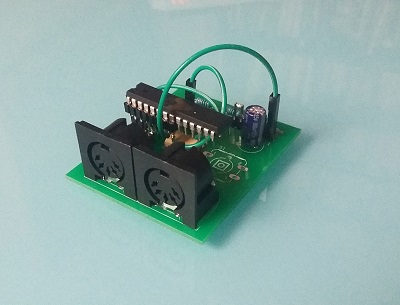 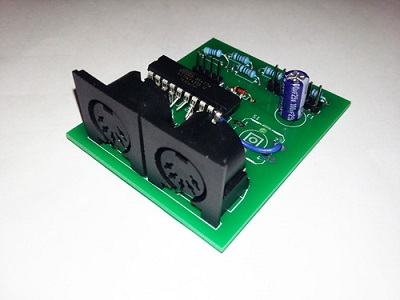