Every time I setup Python + TensorFlow on a new machine with a fresh Ubuntu install, I have to spend some time again and again on this topic, and do some trial and error (yes I'm speaking about such issues). So here is a little HOWTO, once for all.

Important fact: we need to install the specific version number of CUDA and CUDNN relative to a particular version of TensorFlow, otherwise it will fail, with errors like libcudnn.so.7: cannot open shared object file: No such file or directory.

To test if the NVIDIA driver is properly installed, you can run nvidia-smi (I noticed a reboot was necessary).

That's it! Reboot the computer, launch Python 3 and do:

The last line should display the right GPU device name. If you get an empty string instead, it means your GPU isn't used by TensorFlow!

A song I made a few months ago.

After years of music production, photography, electronics, programming, <name your favorite creative field here>, or whatever, we probably all end up with the same situation: we accumulate a lot of gear.

Most of these items are (thankfully) working, some of them are broken (but we keep them just in case), and some others, well ... we don't really know, probably because we never properly identified them.

Usually it's ok to use one item or another, but for special occasions (an important recording session / photography shooting / whatever), you don't want your work to be spoiled because, among 5 units, you picked the wrong laptop power supply, the only one that produces an annoying 50Hz buzz when recording audio.

Here is an easy rule to circumvent this problem: 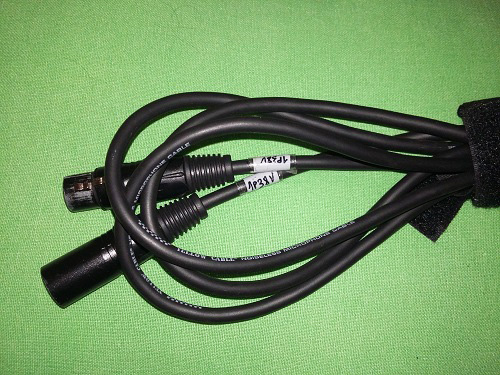 with a pen, some tape 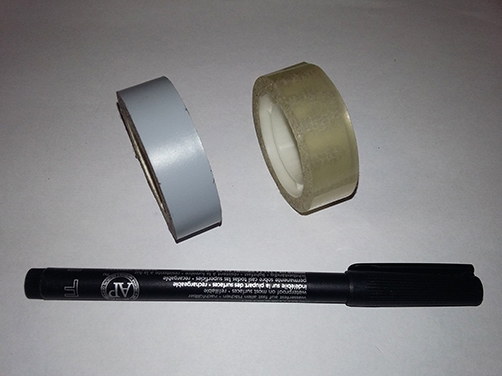 and to make an inventory with your (tested) items:

But why random 5-alphanumeric characters? Because every time you'll want to label a new object, you won't have to worry about "Was this ID already taken or not in my inventory?"
With a very high, large enough probability, it will not be already taken.

To be more precise, if you label 1000 objects in your life with these 5-random-alphanumeric-char identifiers, you'll have a probability of 0.8 % that two objects have the same label. I think it's ok. This is a classical application of the math birthday problem. I personnally don't care if once in my life two items have the same number in my inventory, but if I'd care, I would just use a 6-alphanumeric-character ID (in this case the probability of at least one collision is 0.02%).
Ok, this is just UUID applied to real life.

I can hear you saying:

Reason #2: If you have multiple item types (cables, PSU, hard drives), you will have many objects numbered #0001, so it's not easy to find them in an inventory. Here you can have a single inventory file with all your stuff. Once again, it's unlikely that two items in your life will have the same label. 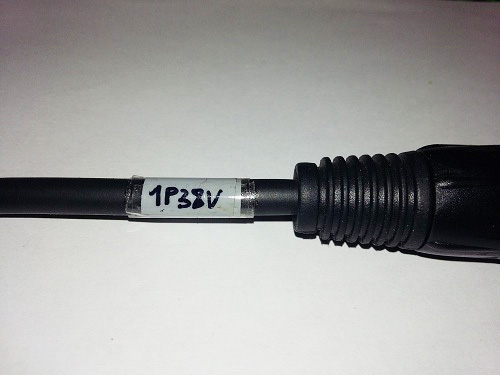 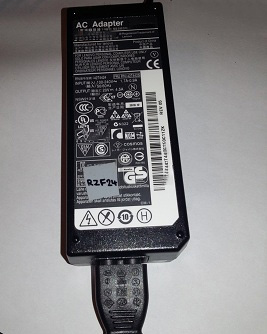 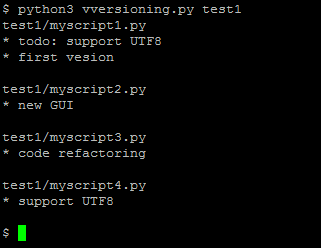 Here is some 80s-cheeeeesy French pop I made with Gaëlle W. : 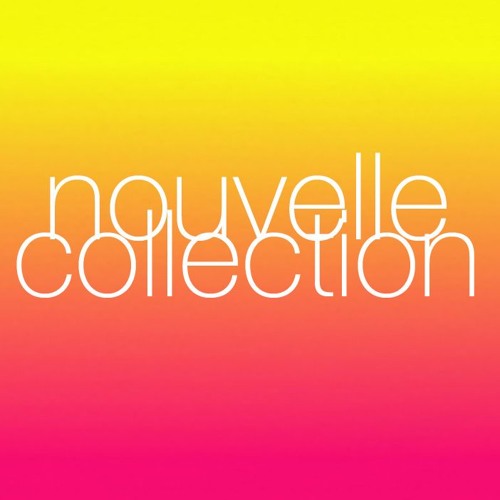 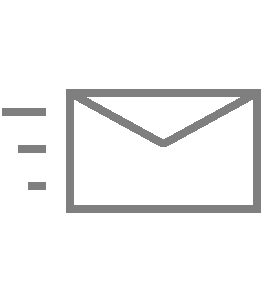 Interested for future evolutions and other (smarter) autoreply email tools?
(several other hour-saving tools in progress)

Touches of colour on concrete

Painted together with my girlfriend some years ago ; this place is really inspiring. If you sometimes go from Paris to Orleans by train, you'll probably find where it is! 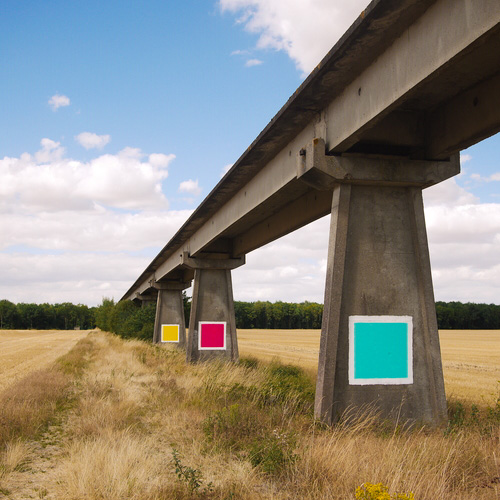 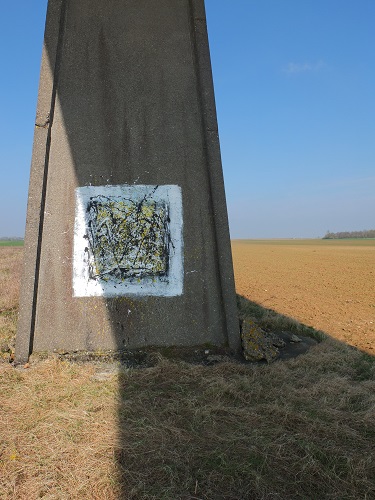 (Other pictures to be added here)

Why another lightweight notepad with encryption?

Well, I needed an encrypted notepad for personal notes that has these features: